Opinion: Respect each other regardless of politics 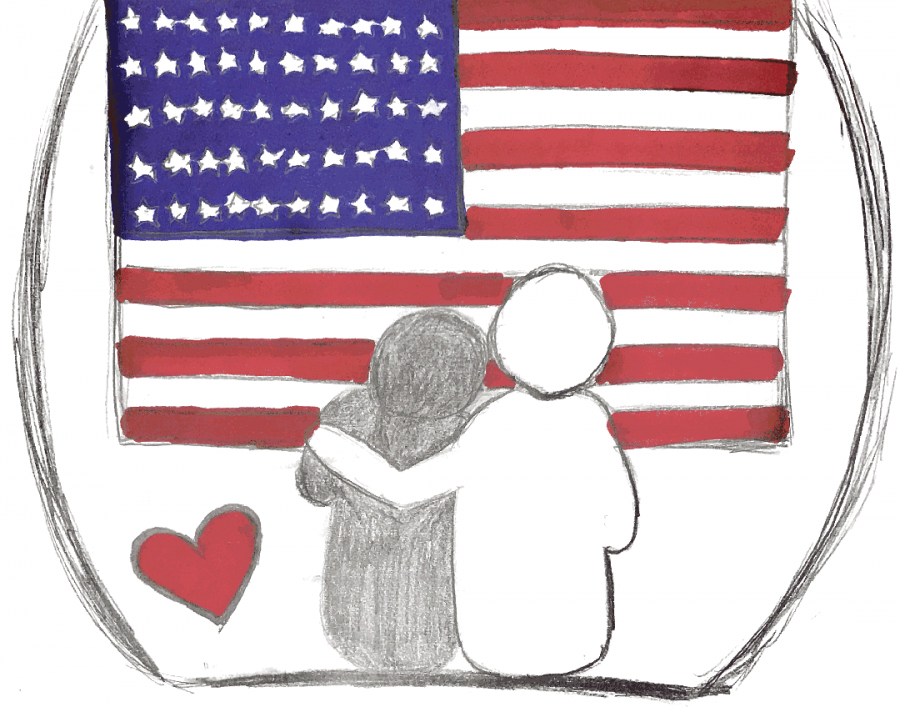 This country needs to remember the simple act of being kind and respectful.

The president doesn’t make America, the people do.

The issue that’s confronting us is the false treatment and loss of respect for human beings.

It’s a human’s natural instinct to empathize with other humans, and with empathy comes understanding and tolerance. With the direction our society appears to be going, it’s clear that people have forgotten that everyone is human and that every human has feelings.

This election, ever since it started, has sparked hate and anger in people’s hearts toward others whom they don’t see eye-to-eye. However, we live in America and it’s our right to be able to speak freely and be entitled to our own opinions and beliefs.

Regardless of the result of the election, it doesn’t justify anyone’s behavior to harass or discriminate against anyone.

This election has triggered so many people to treat others in ways that degrade them because of their race, gender, religion, sexual orientation, and anything that makes them different.

I have seen so many posts online and in the news that share hate crime experiences that people have been faced with during and post-election, and it has been heartbreaking and terrifying not only for me as a female Filipino-American, but as a human being to see.

I remember sitting in my U.S. history class learning about slavery, segregation, and the Civil Rights Movement, and thinking, “I’m so glad that our country has progressed to a time where I can walk around freely and not be afraid.”

Yet, all of these posts online and in the news take me back to my history class and remind me of the hate that I learned about. I’m seeing it in present-day America. It’s like we’re going backwards.

Ever since the election, I have been doing a lot of thinking about our country, the presidency, and Americans in general. That’s when I realized the simple fact that it’s the people that make the country, not the president.

Regardless of who won the election, the president-elect isn’t the one who is causing these hate crimes, it’s the people. It’s us.

Both liberals and conservatives have acted out against each other because of anger, hatred, or whatever their excuse is, but like I said, it’s not an issue of clashing political views.

Everyone has forgotten the fact that we are all human. Race, sex, religion, political party, and sexual orientation don’t take away from the fact that we have to treat each other with respect and be kind to one another.

We may not be able to change the results of the election, but we can sure change the outcome that came from it. We’re the people and we choose how we react to things. We shouldn’t act in anger, but in love.

Love and respect are the only things that will stop our country from being trumped by hate and setting our country back to a time of prejudice and intolerance.

We have to remember the simple act of being respectful and kind to everyone. We have to use our power to be a positive change in our country. We must keep moving forward in peace, love, and respect. That is how we’ll fix the real issue facing us.