Album Review: Solange’s ‘A Seat at the Table’ 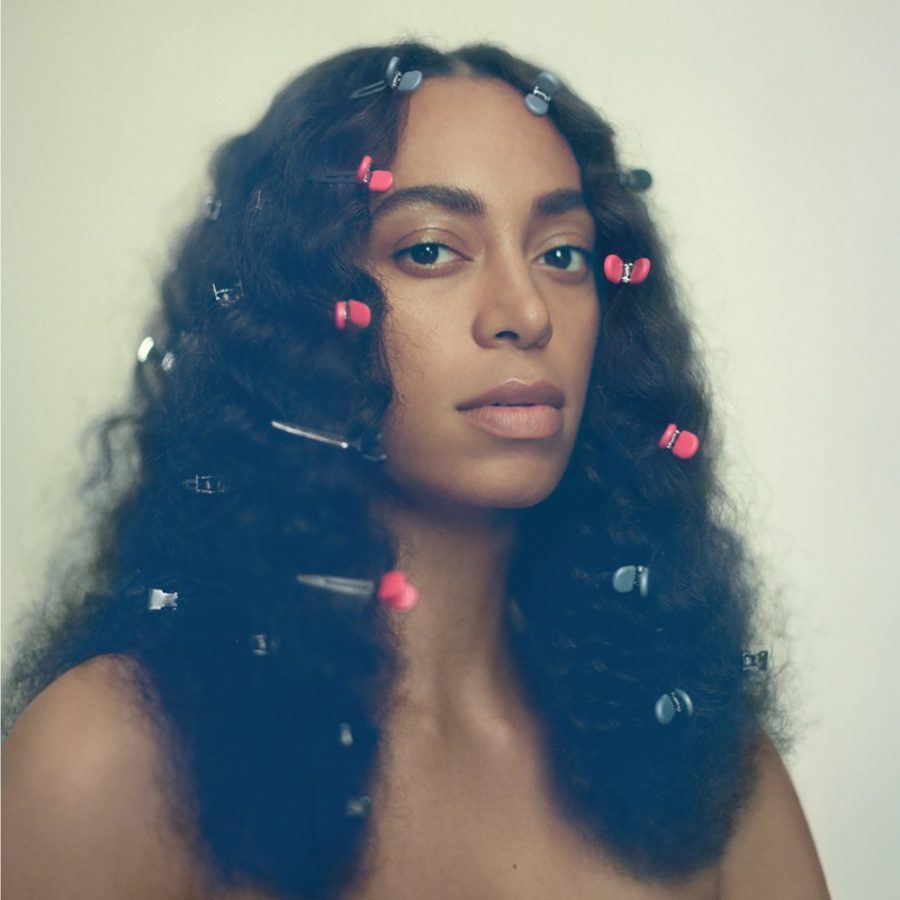 Solange Knowles’ third full-length studio album “A Seat at the Table” is unmistakably her best piece of work to date. Four years removed from her last release, an EP titled “True,” Solange has delivered a record which, upon listening in full, is nothing short of a spiritual experience.

Solange now has four major music releases on her resumé, three full-length albums and one EP, which have all been well received by critics and fans alike. However, “A Seat at the Table” manages to distance itself from the pack and shines unlike anything she has produced before.

Make absolutely no mistake, “A Seat at the Table” is an album made and intended for black Americans. It is an ode to their modern day struggles, touching upon the experience of being black in America (more specifically being a black woman). Solange has so graciously unified its themes, that it has the capacity to reach all those who listen, regardless of their race, gender, or age.

Take for example “Cranes in the Sky,” a song about isolation, despair, and severe emotional hardship. Solange’s lyrics in this track are reflective of her journey to self-empowerment, and the solutions she attempted to reach as a result. “I tried to drink it away” she sings at the top of her first verse, “I slept it away, I sexed it away, I read it away,” she croons later.

None of these experiences are exclusive to black people, and thus, this song can connect with anyone. This is the perfect illustration of Solange’s pure artistic talent and how she has managed to present an album with a powerful message for both black and non-black people alike.

However, while it may have the ability to resonate with all, “A Seat at the Table” is indisputably meant for the empowerment of black folks. Its songs are inspired not only by the far too common occurrences of innocent black men and women being shot dead by police in our current time, but also by the numerous socio-economic issues still plaguing black Americans. Her interludes reach as far back as the Civil Rights era, testaments to the false perception of the amount of progress we’ve made in the last 150 years.

A “Seat at the Table” is purely excellent. It is a piece of art whose numerous messages are so brilliantly tied together, that the end result is an album which delivers on one unified and important theme; the pain and joy which both come with being black in America. Solange beautifully combines meaningful rhetoric about the black experience in America with soulful R&B beats and melodic vocals to create a record which she referred to as her “project on identity, empowerment, independence, grief, and healing.”