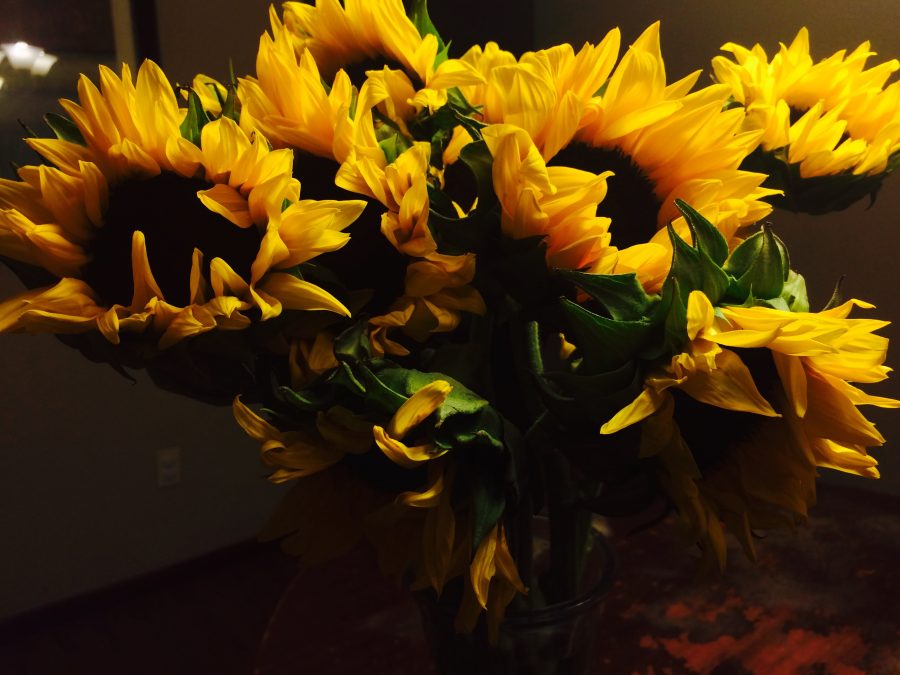 If you went to homecoming last year, you most likely remember how you got asked, whether it was a simple gesture or grand.

Now what did you care more about, the asking or the actual dance?

Over the years the way boys ask girls to homecoming has changed. It started out with the simple, “Hey, do you want to go to homecoming with me?” and has evolved into these elaborate askings.

This has become a social pressure heightened by the media. Nowadays, everyone is stressing a month before the dance. Not only are they worrying about what tie or dress should they should wear, they are worrying about how they should ask “the one” to homecoming.

The way that people are asking each other has gotten out of control. It is now more of a hassle to ask the person instead of anything else.

Asking someone in an elaborate way is not bad, it just gives others unwanted expectations. Good for the person who got asked in that elaborate way, but that does not mean the boy who bought a girl her favorite flowers and made a cute little poster did not try. The excessiveness puts a pressure not only on the guy but on the girl as well.

Social media has also not helped anyone’s case. As I scroll on Twitter I see tweets with over a thousand retweets on a homecoming proposal that is exuberate. I see this and think how awesome it would be for a boy to ask me in this way but at the same time how I don’t need it. It especially has an effect on the people who are going alone. For instance, I am not going to get asked by anyone and these posts don’t make me feel any better about my situation. I know that I am happy going by myself but it just makes me think of the “what ifs.” Social media provides so much peer pressure, it sets standards that in reality are not always obtainable.

Kudos to whoever asks the girl with their most creative idea. I hope she likes it.

It is the homecoming itself.

A boy asking a girl to homecoming the simple way is the same as asking in a superfluous way, at least to me. We need to stop letting society depict our standards of everything, even as little as the way a boy asks a girl.

It is just a high school dance.

Girls, don’t be disappointed when the boy who asks you does it in a simple way. Everything does not need to be grand. Look forward to the actual dance rather than how is he going to ask you.

Boys, don’t stress if she won’t like the way you ask her. Show her how much you care at the dance.

All of you, just enjoy the dance and go ask that person to homecoming without any stress of how you’re going to do it.